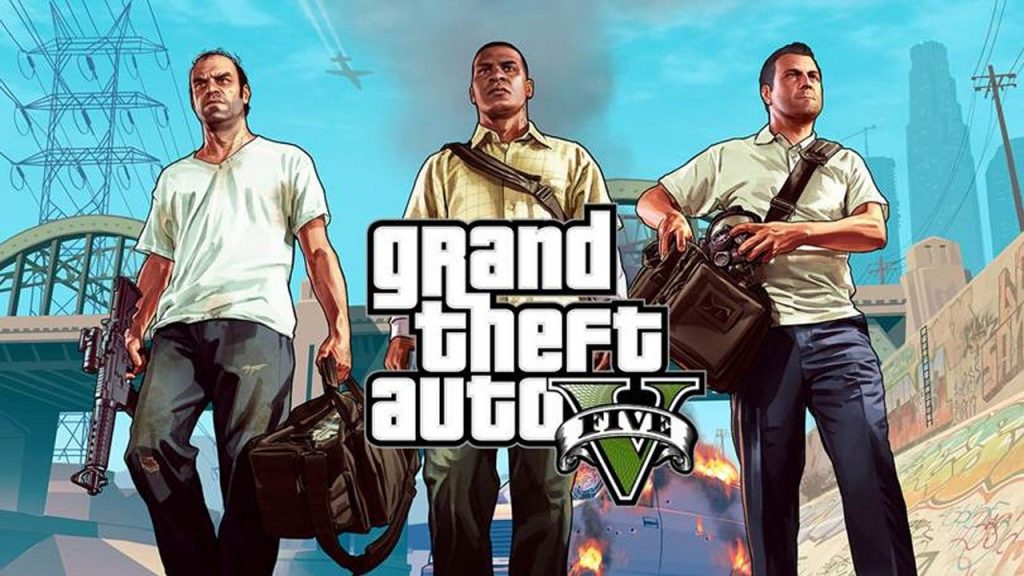 Grand Theft Auto V is one of the most successful video games in history, with more than 170 million copies sold. But it’s not just a game – it’s also an ongoing service that keeps players busy for months after they buy it. Rockstar Games announced on Twitter recently that 6,000 people worked on GTA […]

The most expensive Xbox ever made – is Gucci. 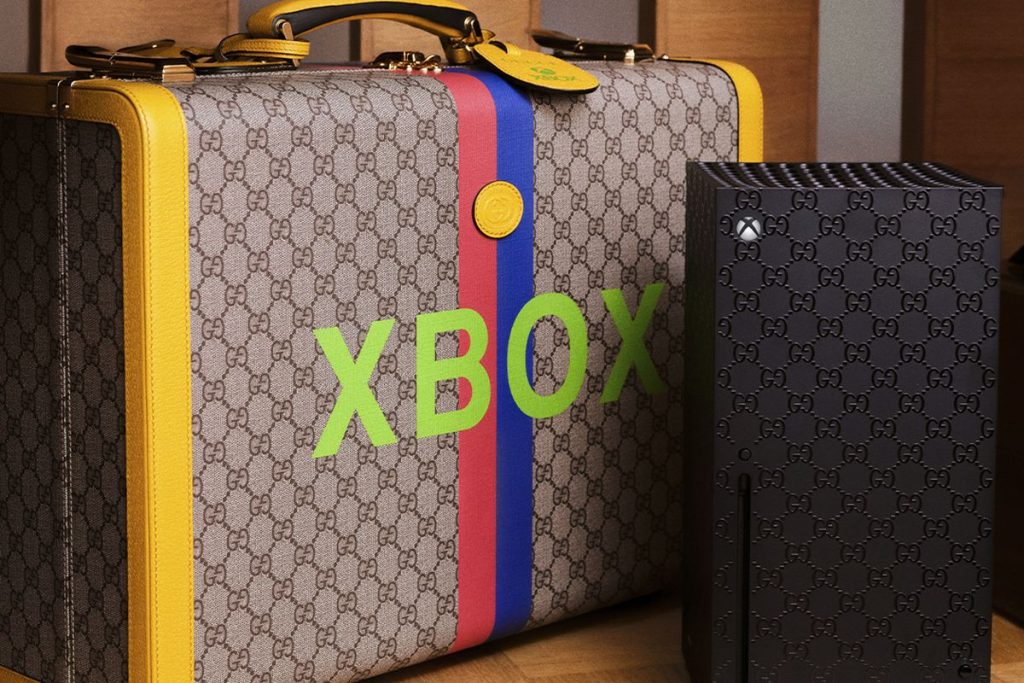 If you’ve longed for an Xbox console but really need to stand out, perhaps this is exactly what you’ve been waiting for, haha. The Gucci Edition Xbox is an extremely rare and very expensive special edition console that’ll make any gamer drool with envy when they see it sitting on your shelf. It’s so expensive […] 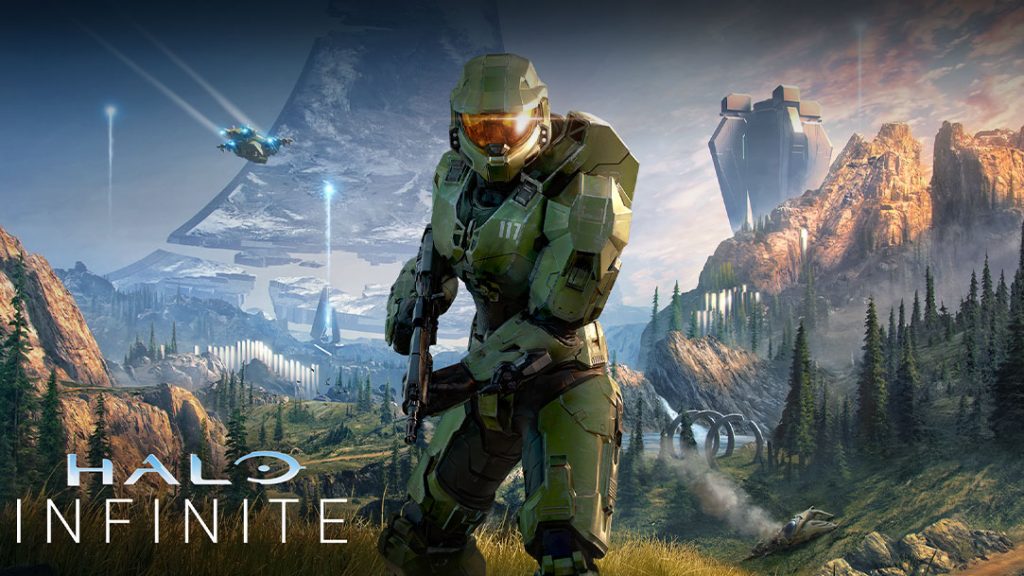 We’re sorry to report that Halo Infinite’s local co-op campaign has been cancelled….Here’s why: 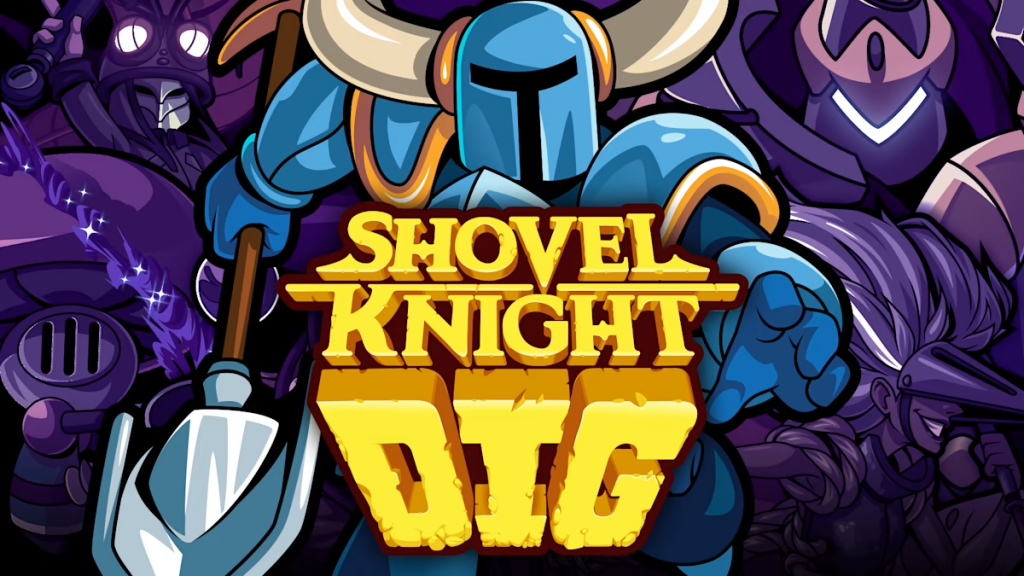 Shovel Knight: Dig is a brand new game from Shovel Knight developers Yacht Club Games. It’s a 2D action platformer with a twist – you control a Shovel Knight who must dig his way through the earth to reach his treasure. The game features 16-bit graphics and retro gameplay, and will be released on September […] 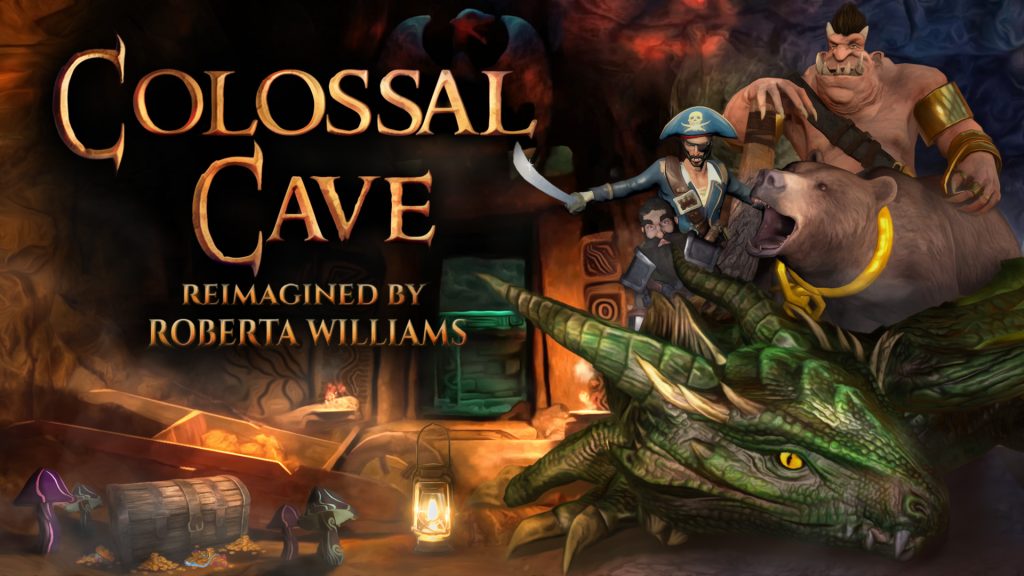 The original Colossal Cave adventure was released in 1976, and is often credited as the first true text-based adventure game.

Microsoft opens up on the reason they bought Activision Blizzard 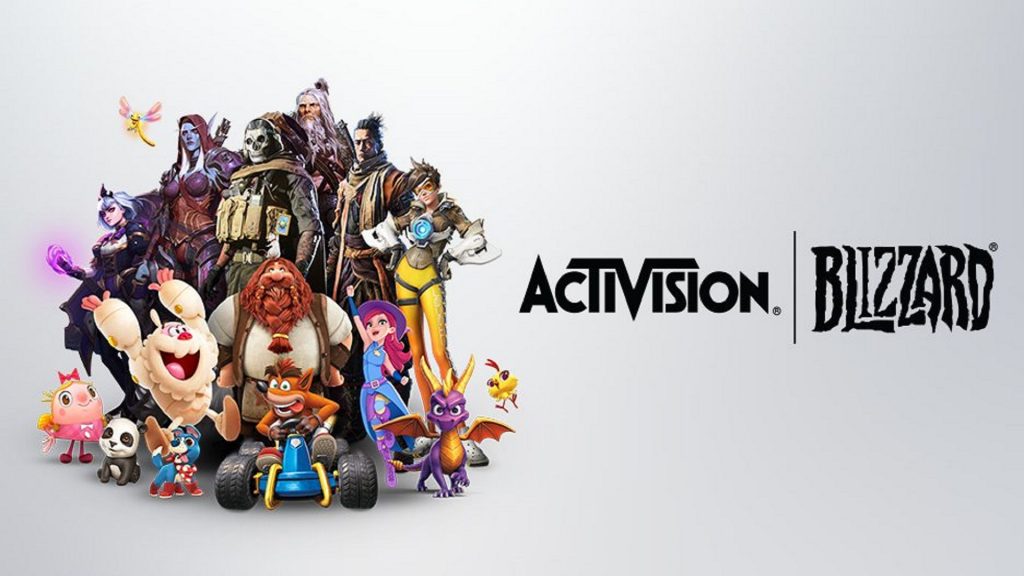 When Microsoft announced their acquisition of Activision Blizzard, the gaming world was shocked. It turns out, there may be a direct reason for the purchase…and I’m skeptical. According to a recent report from Xbox, the real reason Microsoft bought Blizzard was for mobile gaming (because well, there’s a lot of money in it). ( source: […]

What the future holds for Gamers HQ 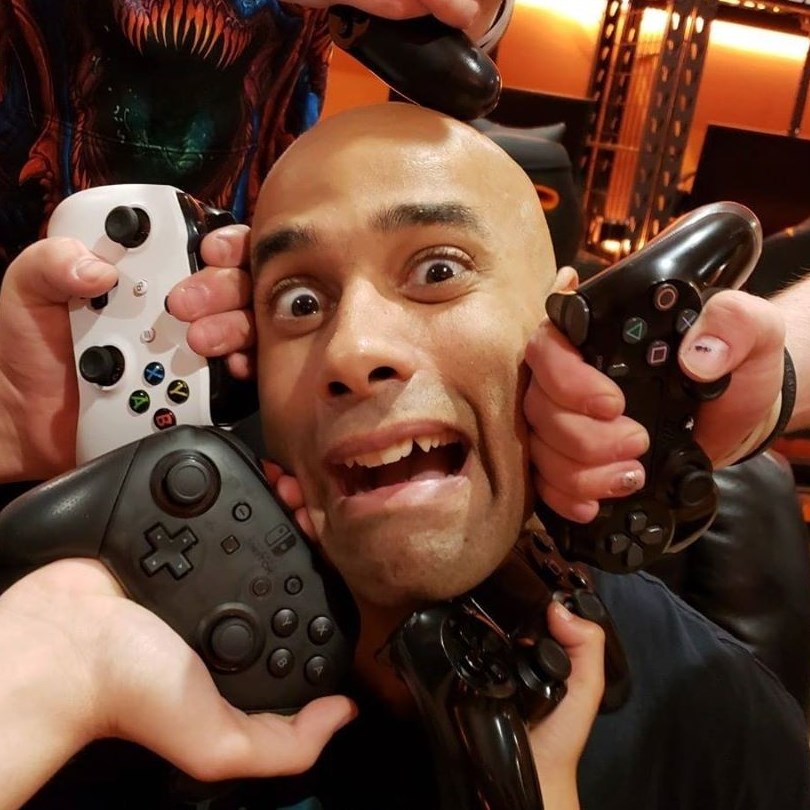 There is a lot to talk about here but I’m going to be pretty brief where I can to get through it all (probably not). Obviously, you’ve noticed that we’ve begun creating articles on gaming news etc. We want to expand on that and create even more for the gaming space and our community, so […] 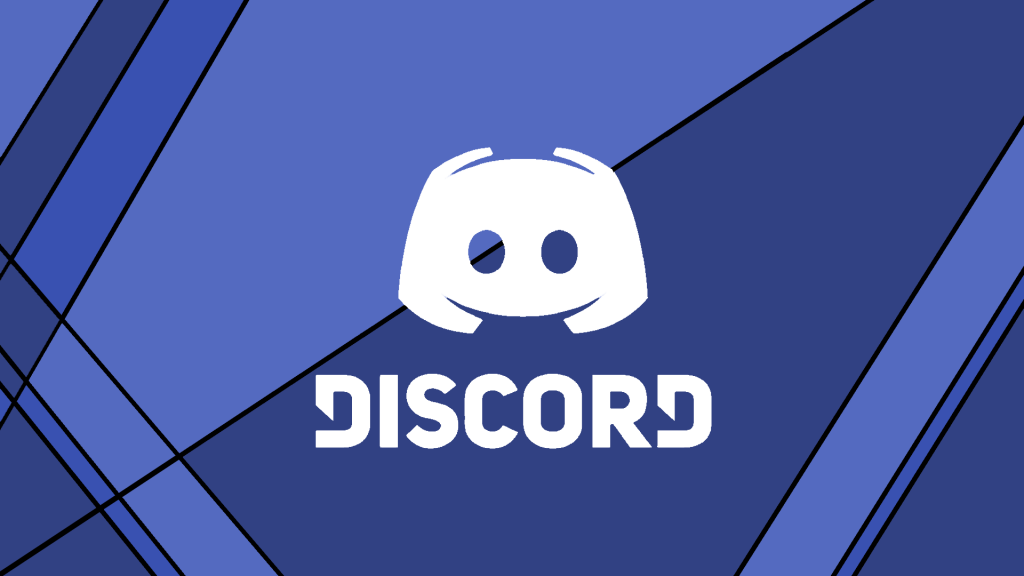 Discord integration is coming to PS5 and Xbox Series X|S. There is no release date yet, but it’s expected to happen in the coming months. This will allow you to connect with your friends and see what they’re playing directly from Discord. You’ll also be able to join voice chats and use Discord features while […]

Sony snuck in a new version of the PS5. 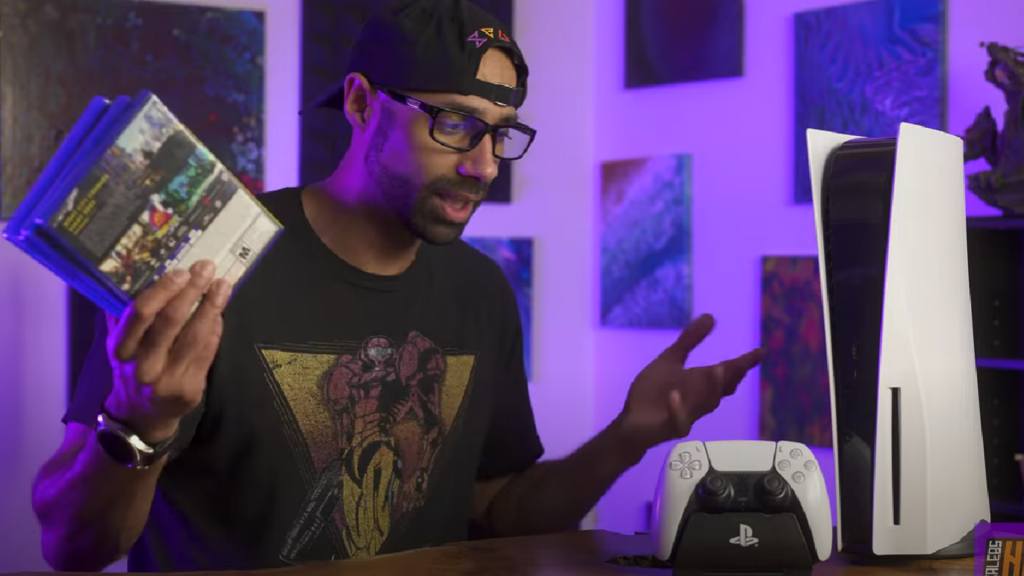 (Above: Our original review of the launch day PS5) If you were paying attention to the console market, you probably noticed that Sony released a new version of the PS5. These updated PS5 versions have already hit shelves in some regions. The new CFI-1202 PlayStation 5 console revision is much lighter than the original system […] 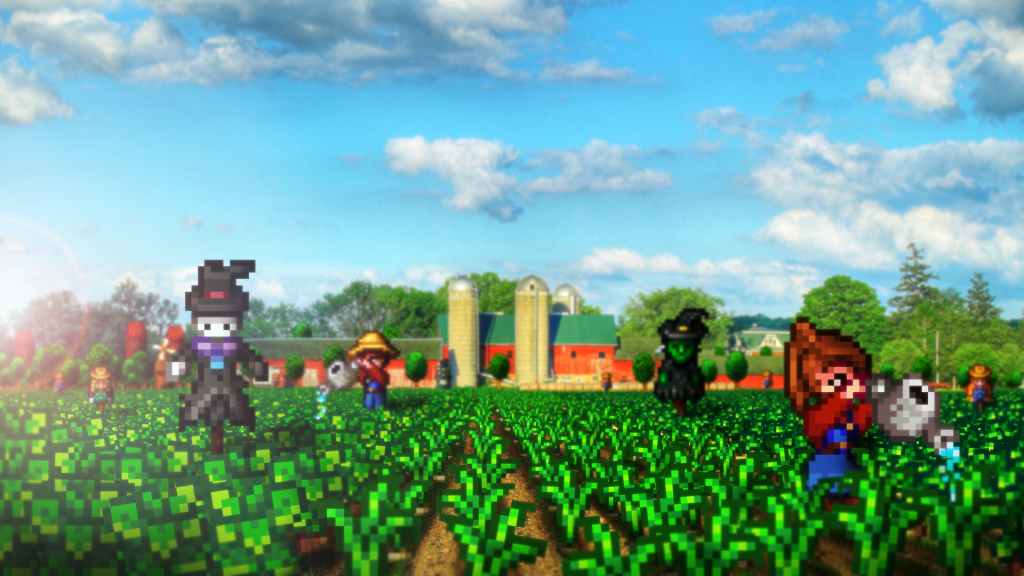 If you’re anything like me, you can’t get enough of Stardew Valley. I’ve spent countless hours playing that game and I’m always looking for ways to scratch that itch. If you’re on the lookout for more games like Stardew Valley, here are a few that should be right up your alley for the Nintendo Switch. […]